The Old Rectory was given Grade II listed status in August 1983. It was originally built in the mid-1800s by the Rev John Risley who became rector in 1841. In the “Annals of Akerley” it says the rector, at his own expense, “built the imposing looking house and laid out the beautiful gardens. The beauty of the Rectory is accounted for by the fact that Mr Risley employed Sir Gilbert Scott as the architect, who was also doing some good work at New College, Oxford.” Sir George Gilbert Scott is one of the most successful exponents of the Gothic Revival style. Among his best-known works are the Albert Memorial (1863–72) and the Midland Grand Hotel at St. Pancras Station.

We gained planning permission to demolish the later addition extension to the rear and a small section of older outbuilding, neither of which complemented or contributed to the character of the dwelling. The overview from an external perspective was to construct the new single storey contemporary extension with vaulted ceiling that is sympathetic to and improves the setting of the listed building.

The extension also drastically improved the internal layout of the dwelling providing a modern open plan family kitchen area whilst preserving the traditional arrangement of the rooms within the original dwelling. 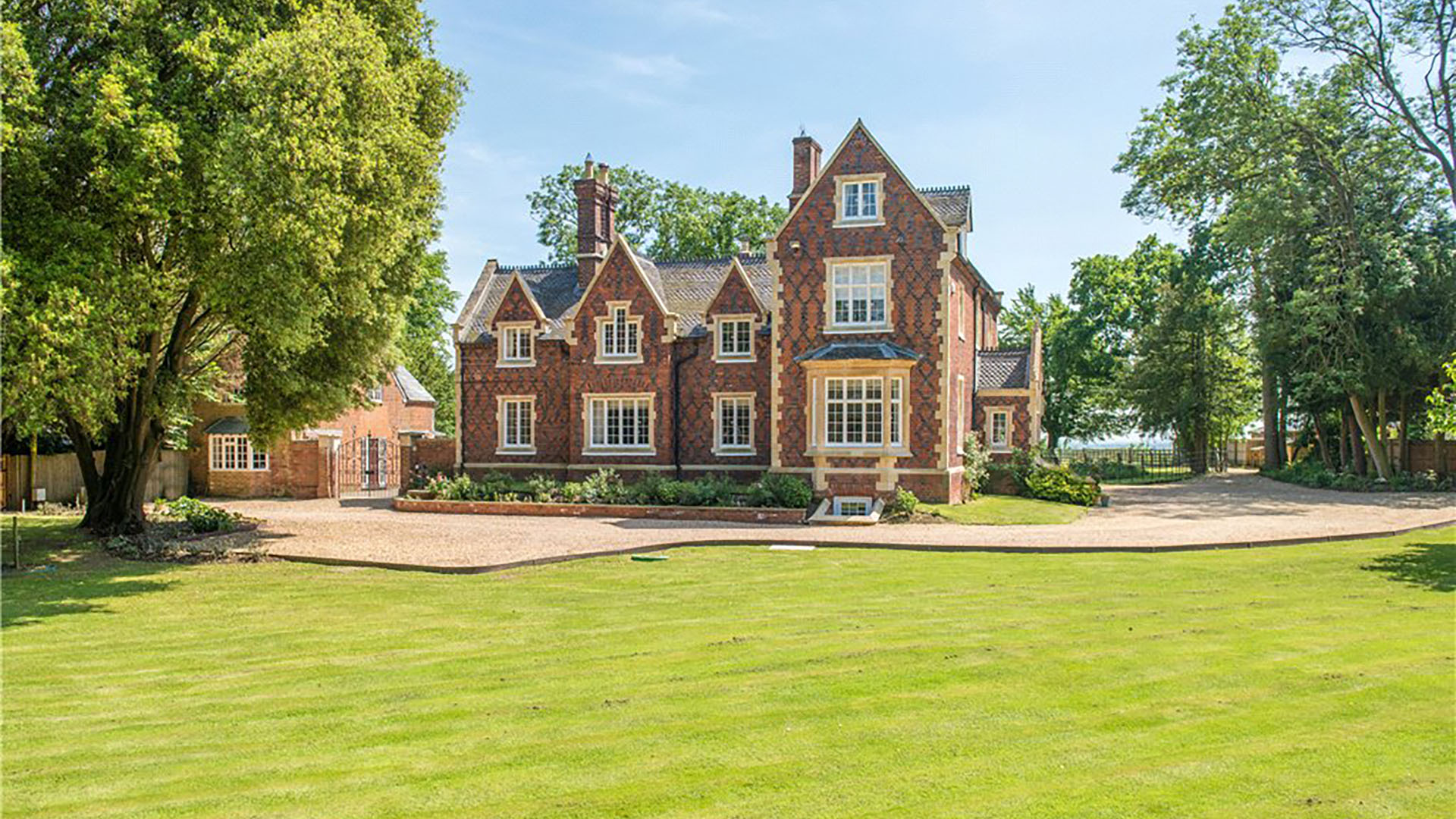 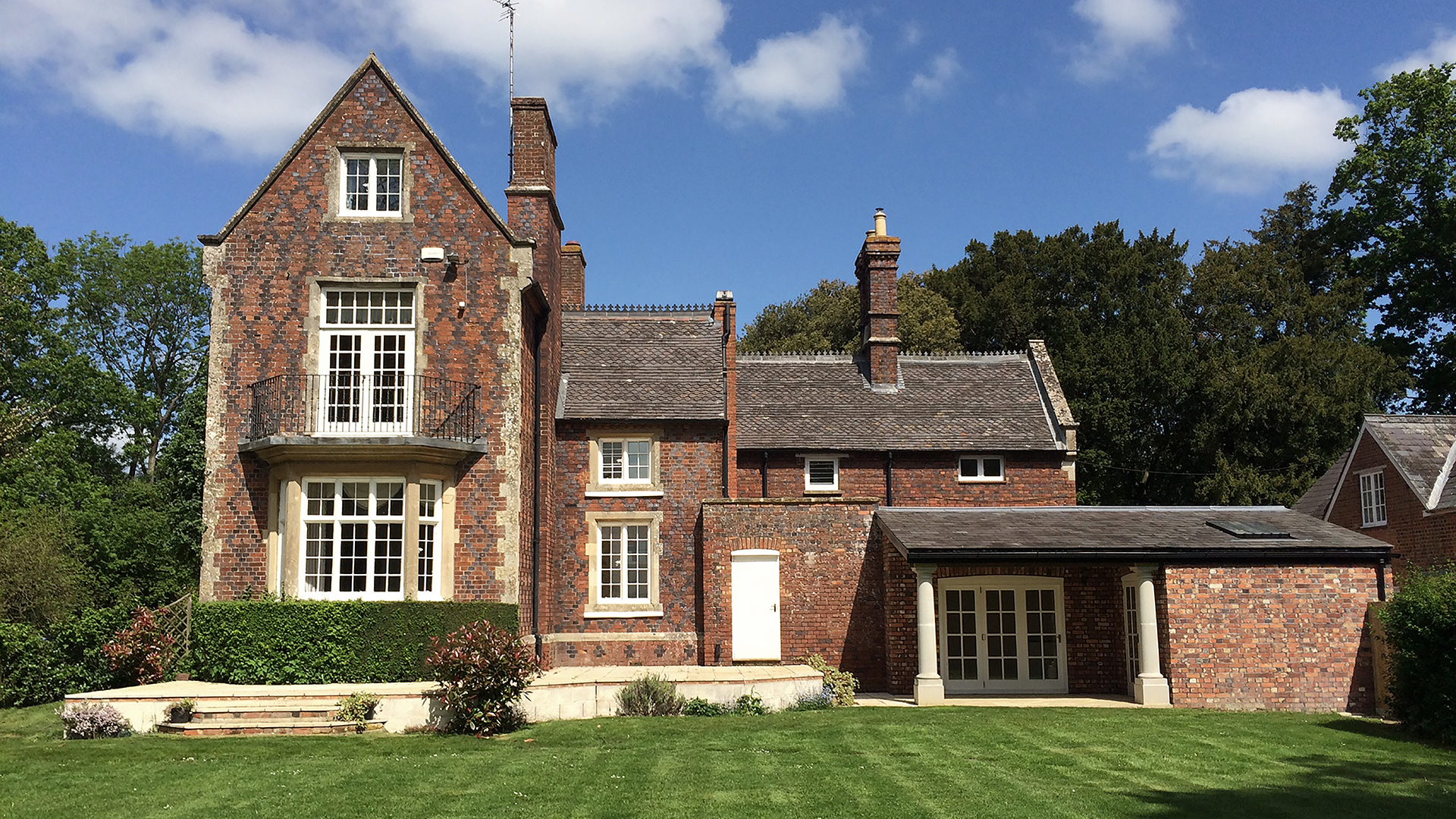 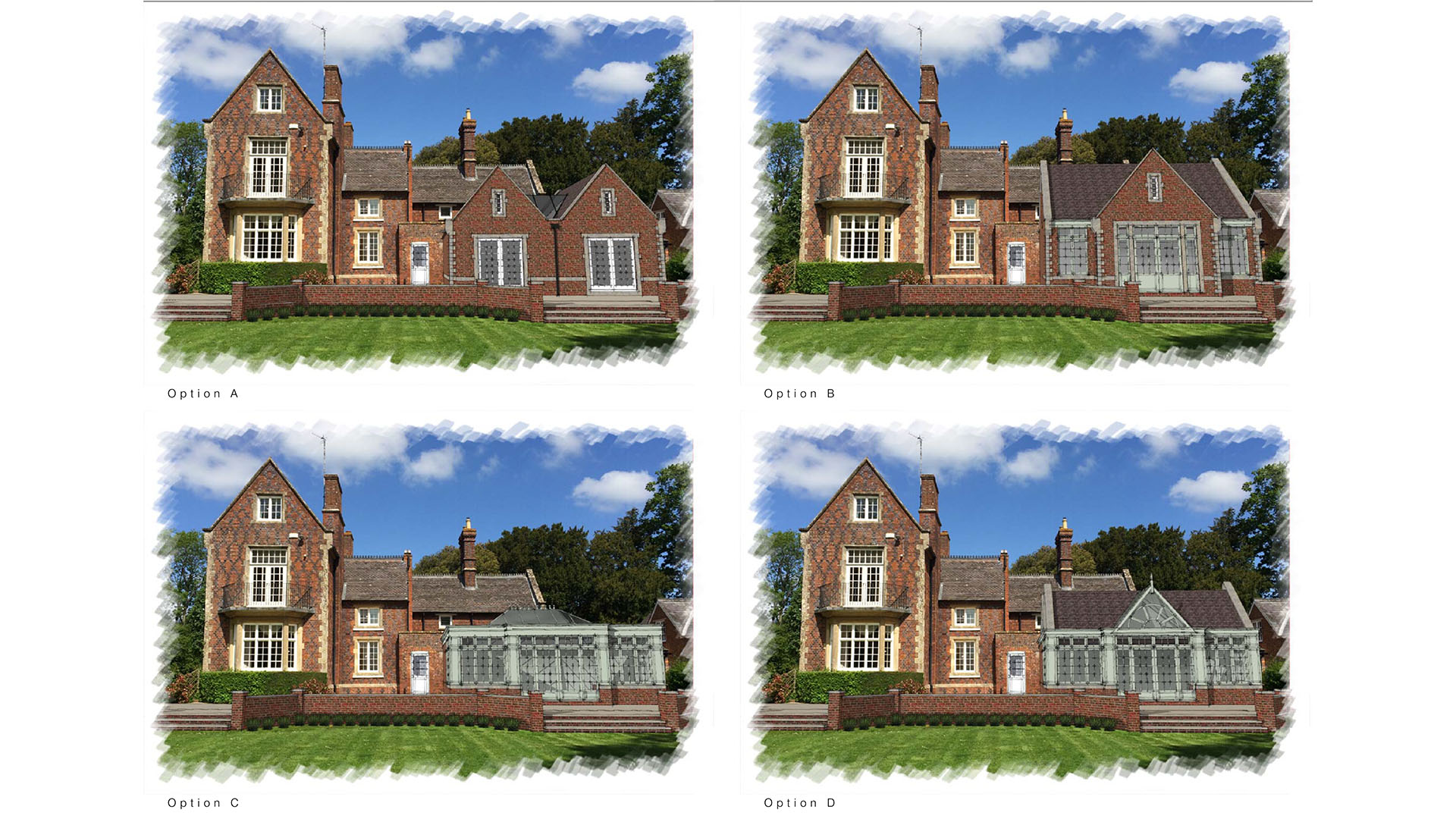 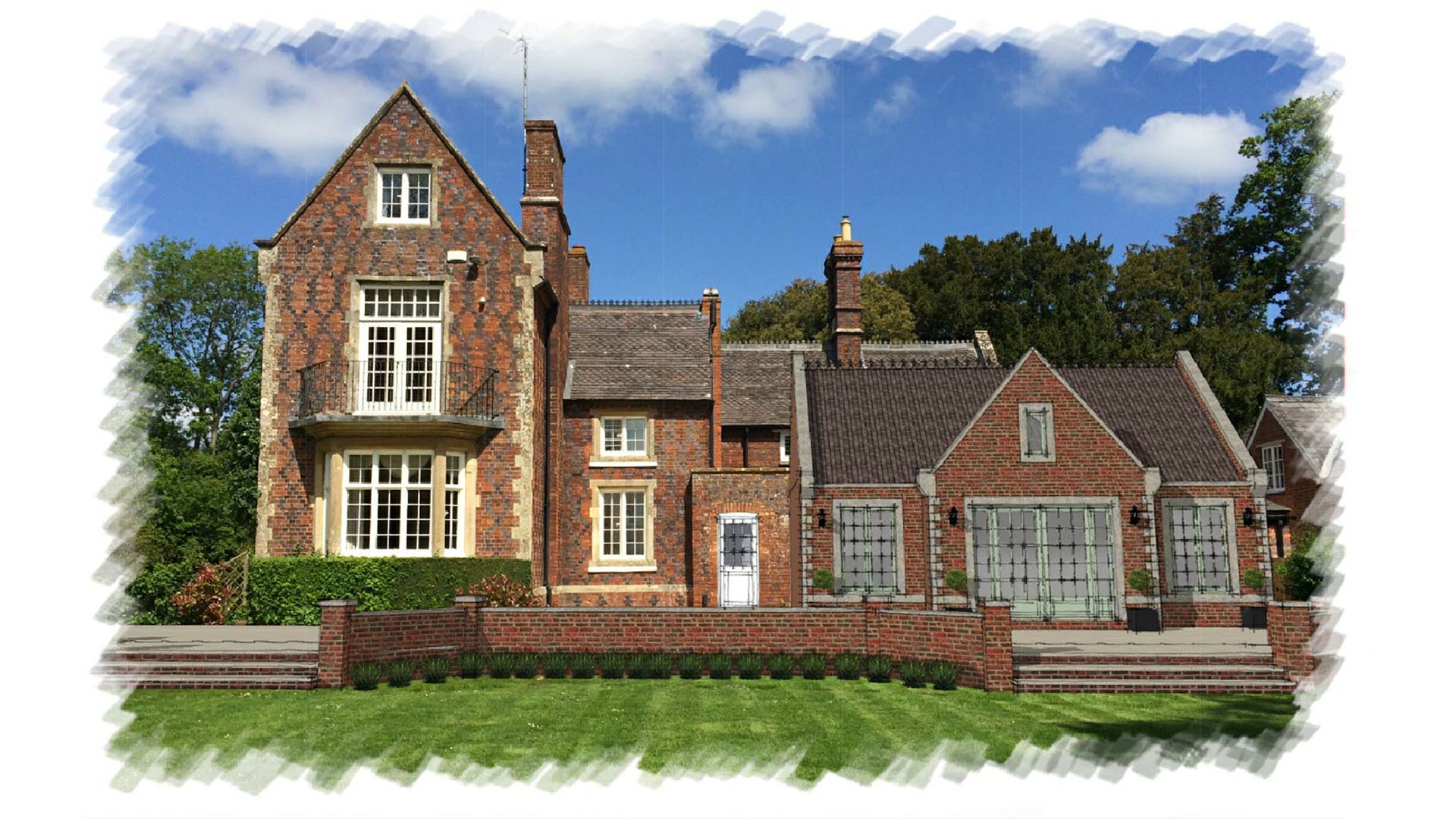 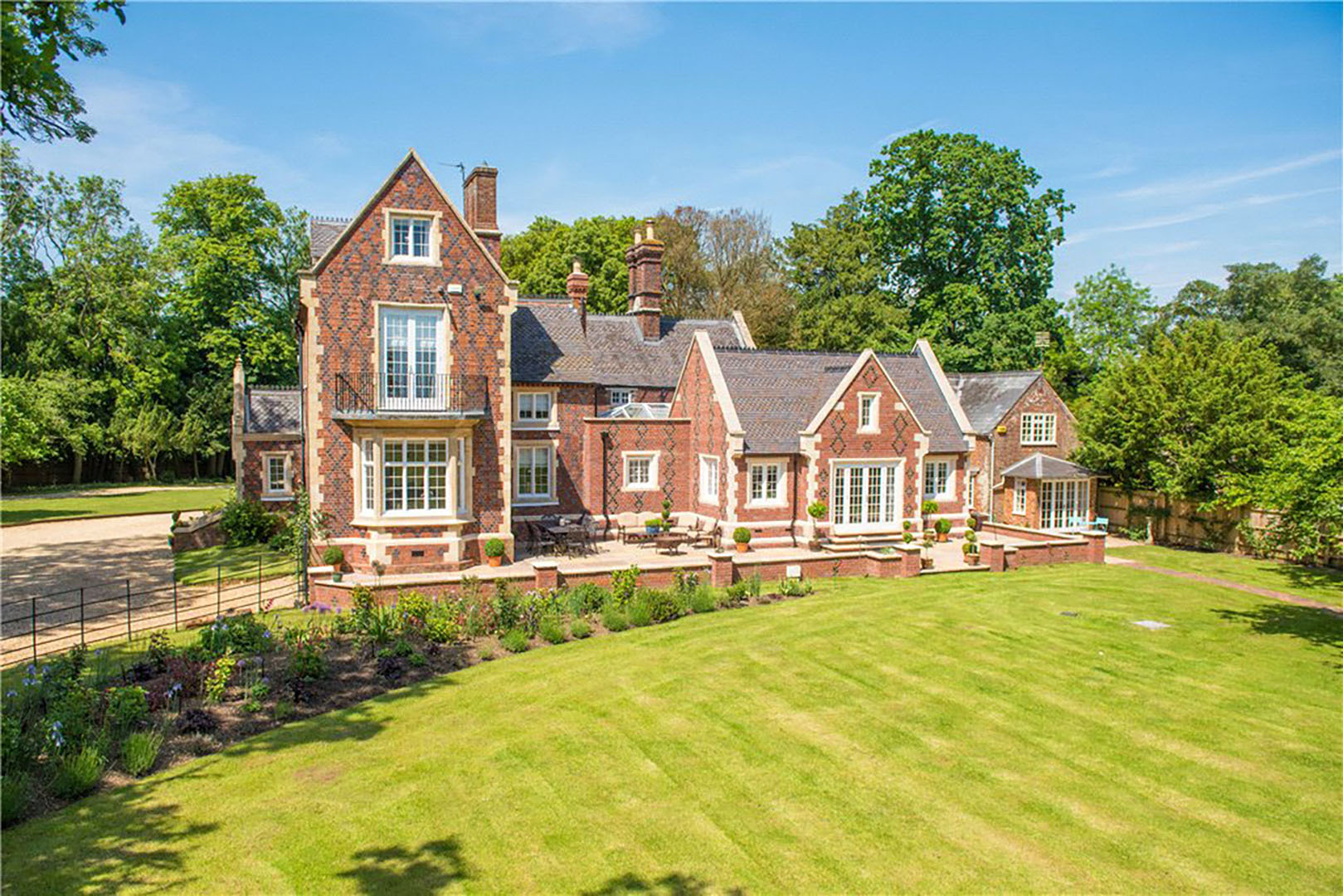 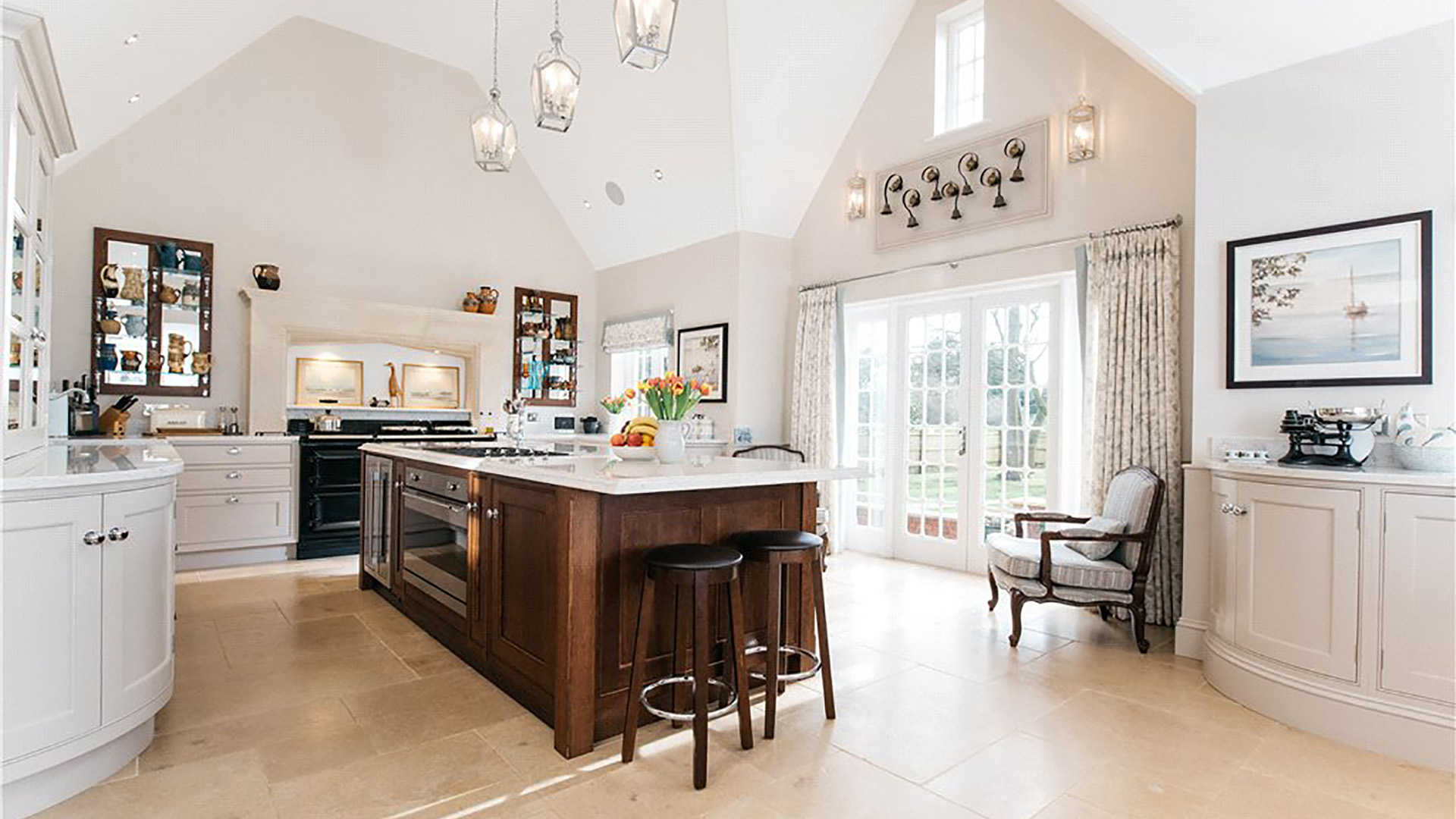 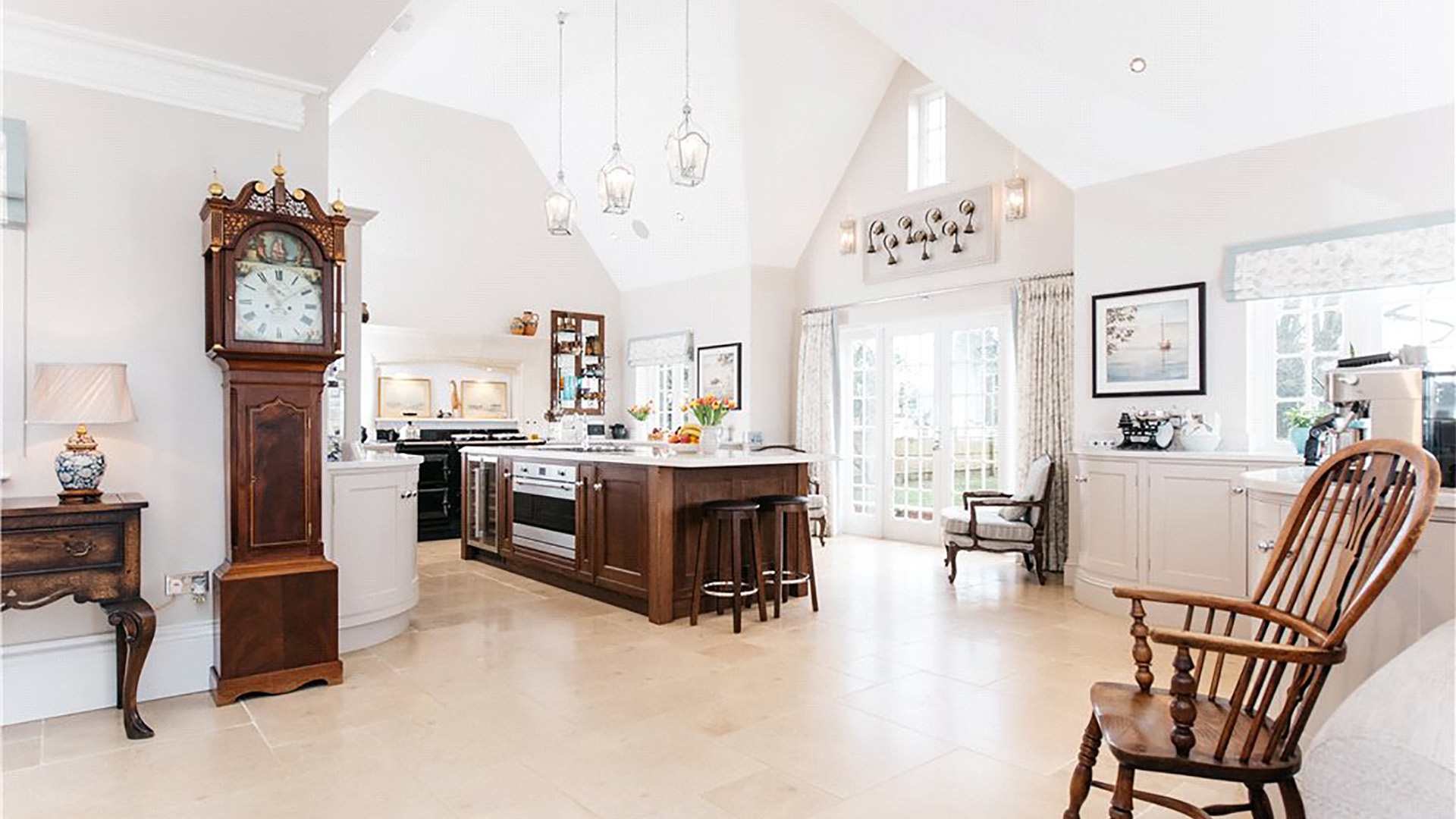