Our client had owned the property for a number of years, which forms part of the courtyard with the main house. Having worked with CMI on previous projects he approached us to undertake a feasibility study to see what the building could be utilised for.

The building was in a state of disrepair and so needed extensive building works if it were to remain, once CMI visited site it was our mission to keep the building and talked extensively with the client that this was the best course of action.

CMI also felt that the steep pitch of the existing roof told the tale that it was once a thatch roof barn albeit given over to corrugated iron in later years, but as CMI have had previous working with Thatch we took our client to a few previous homes and showed him the value and beauty of thatch to which he agreed with, we later did some research to find out it was indeed a thatch barn in the past.

So, with this in hand we designed the client a space that could be utilised for many things and gave flexibility so from the outset it was used as a photography study, it could quite simply be adapted into a annex to the main house. 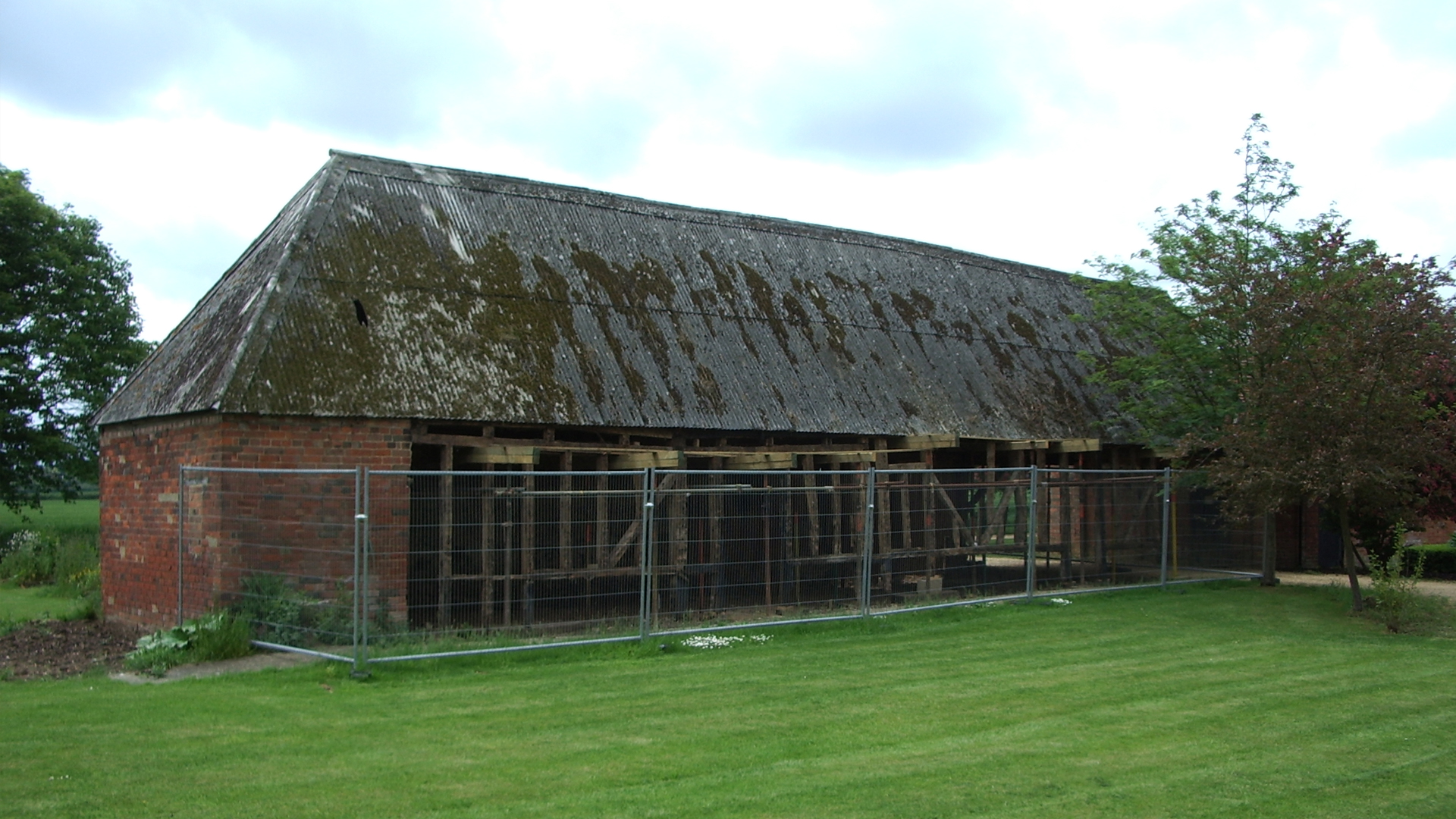 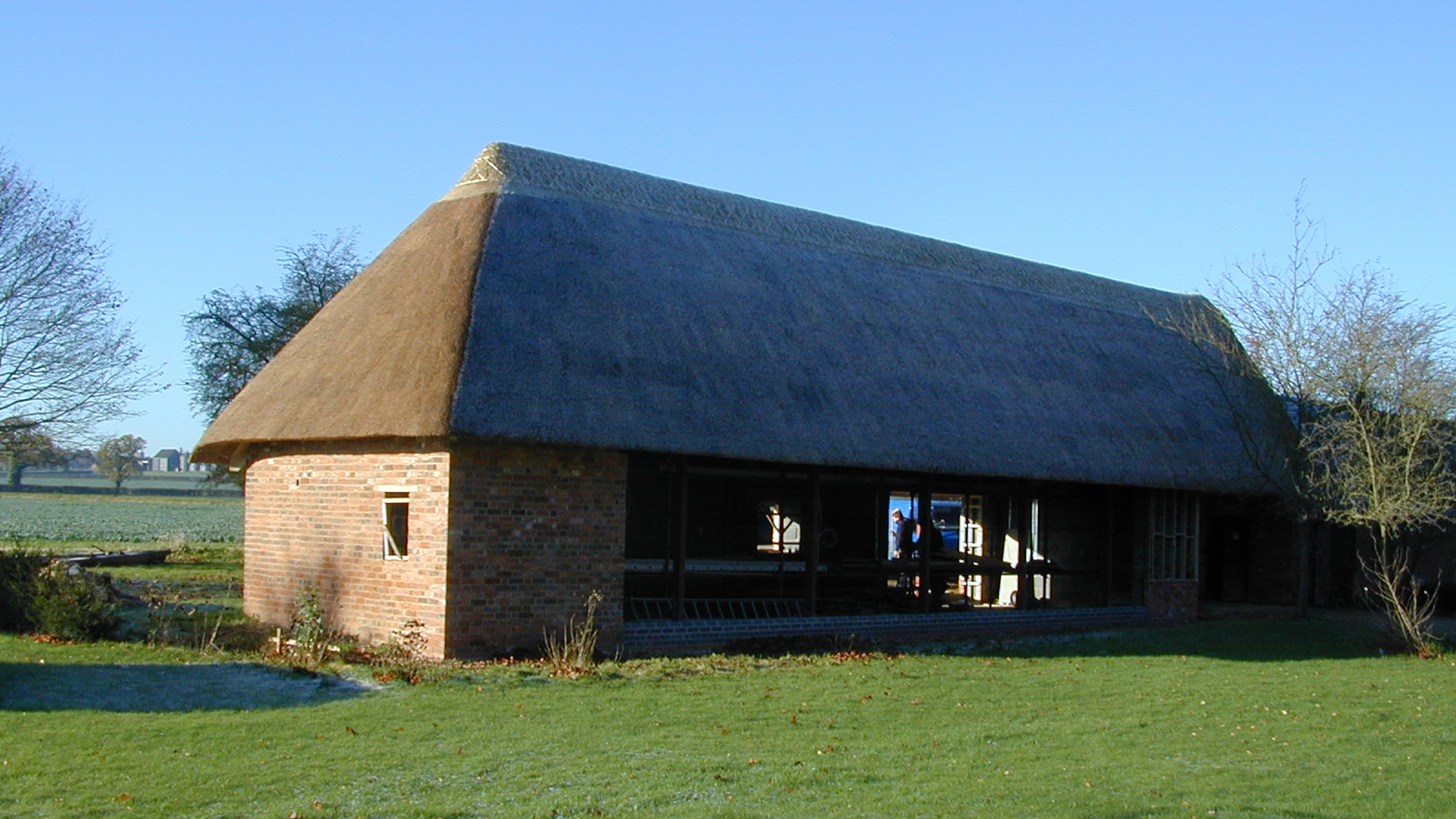 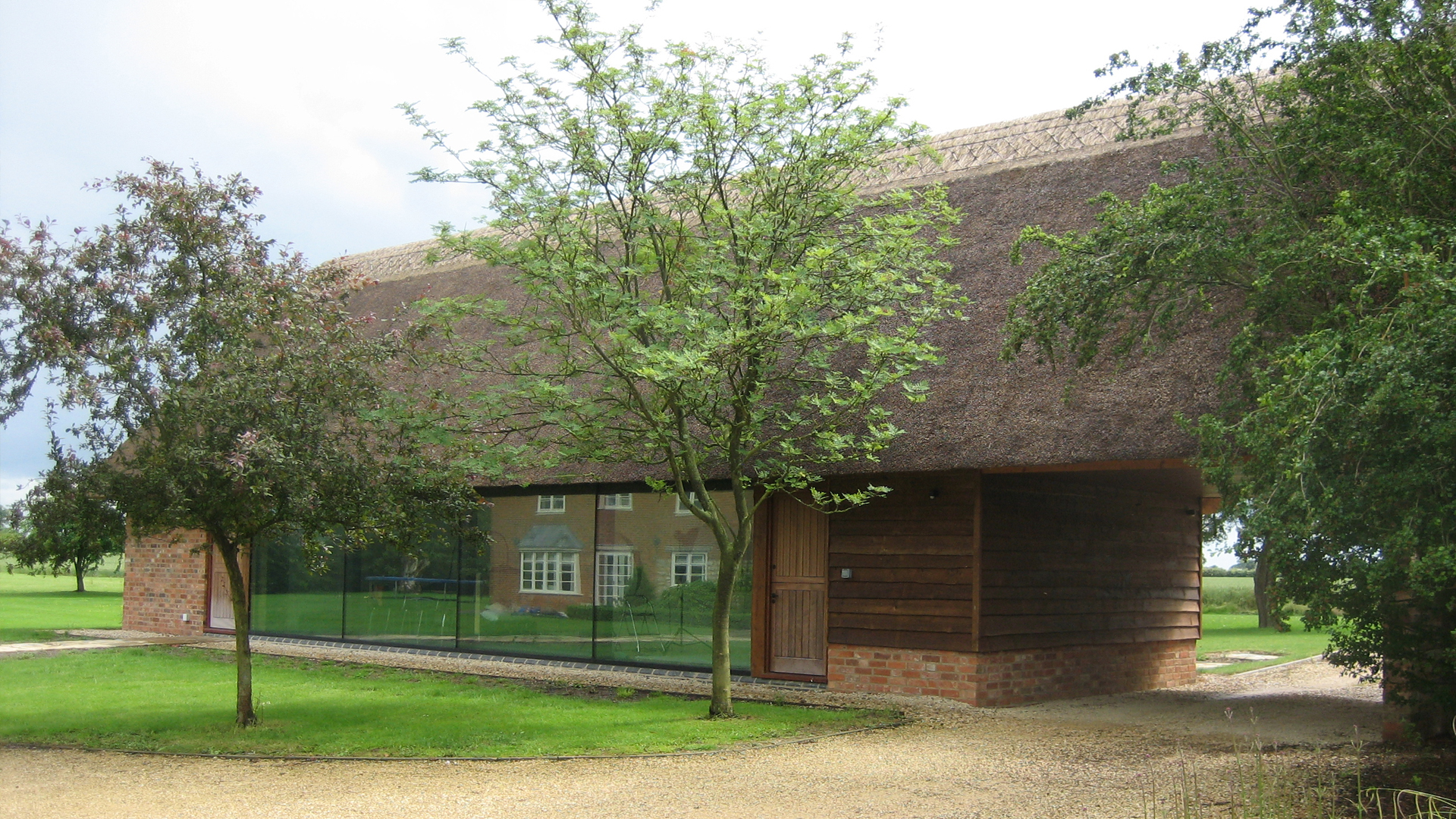 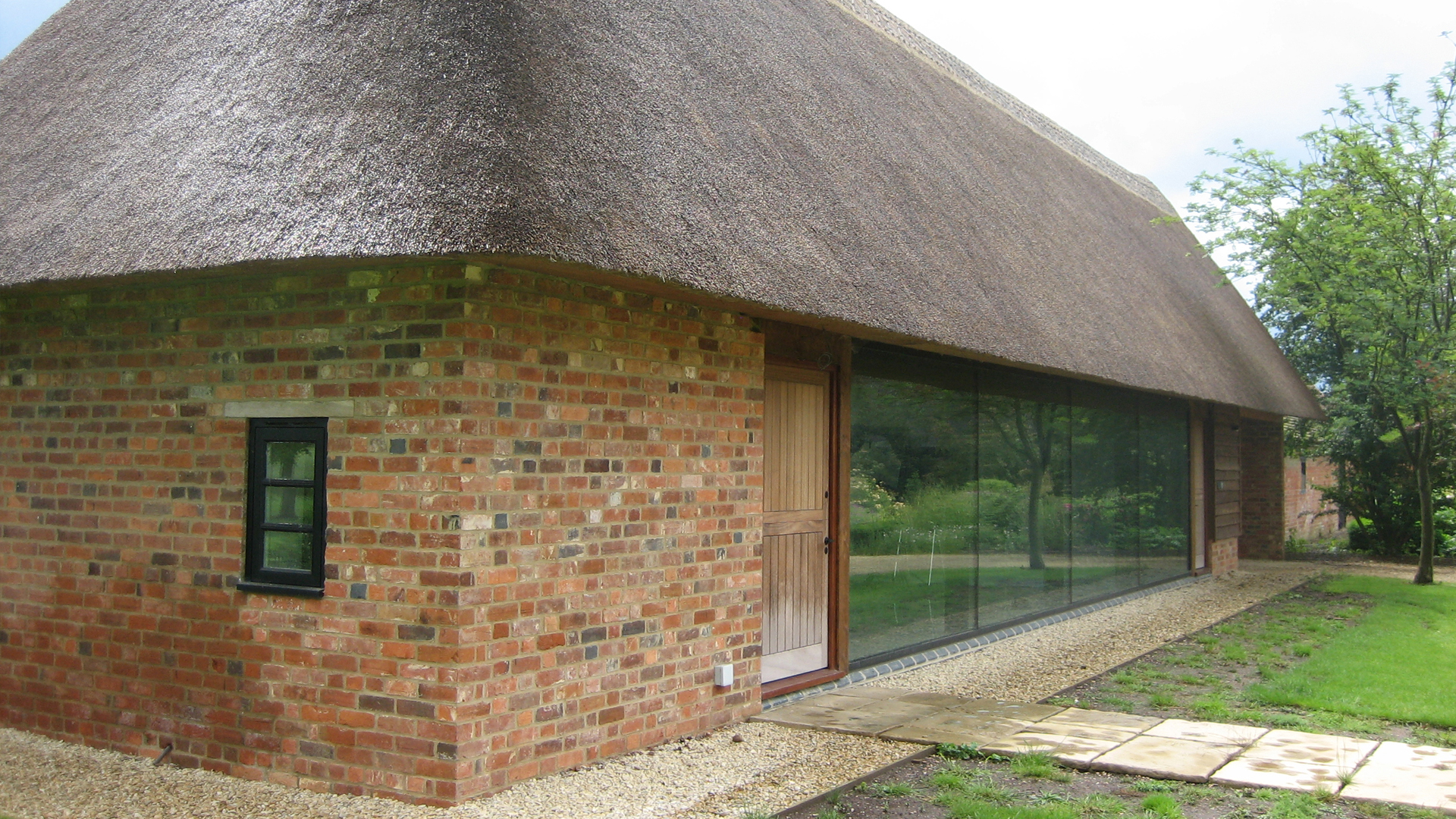 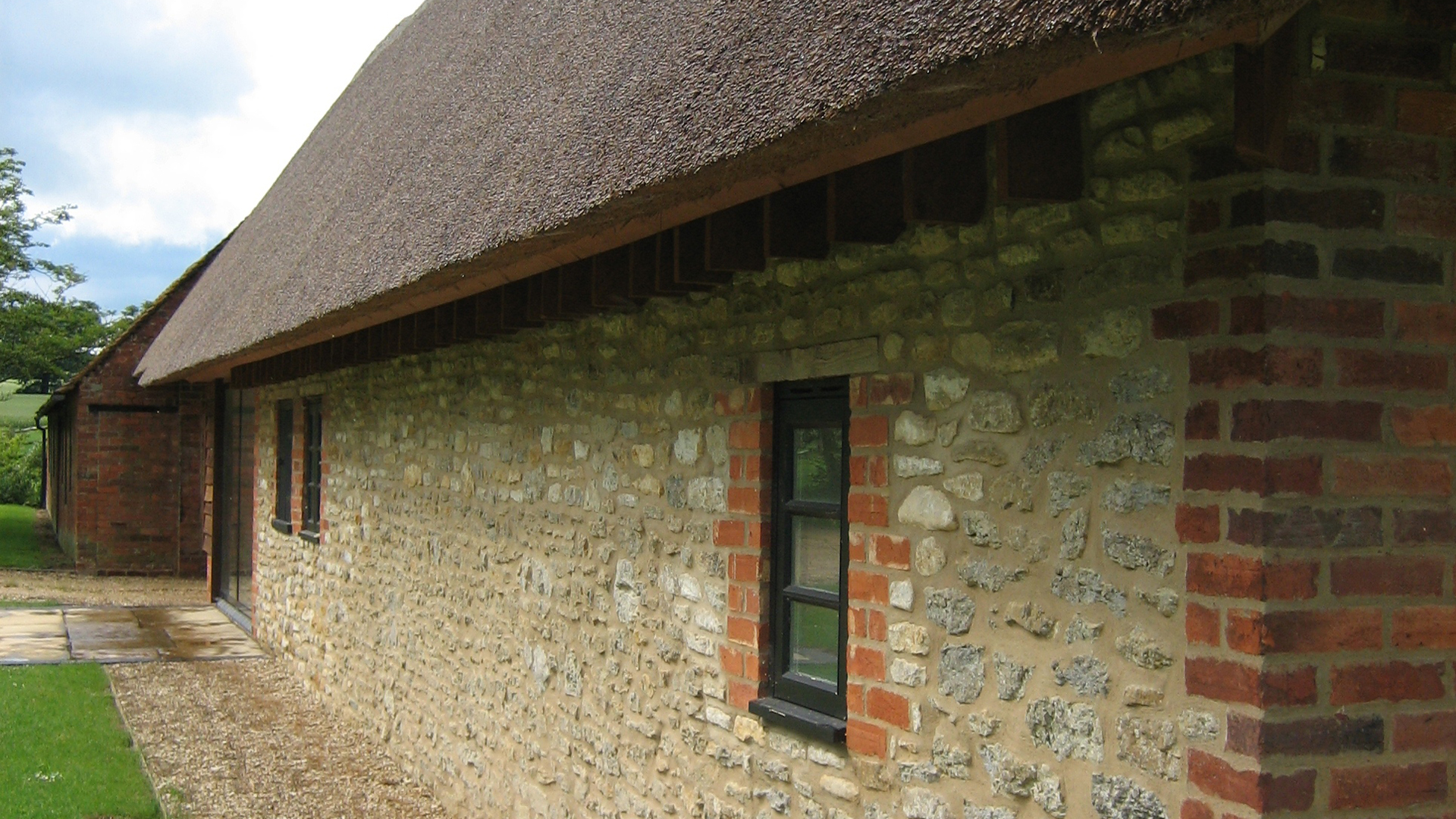 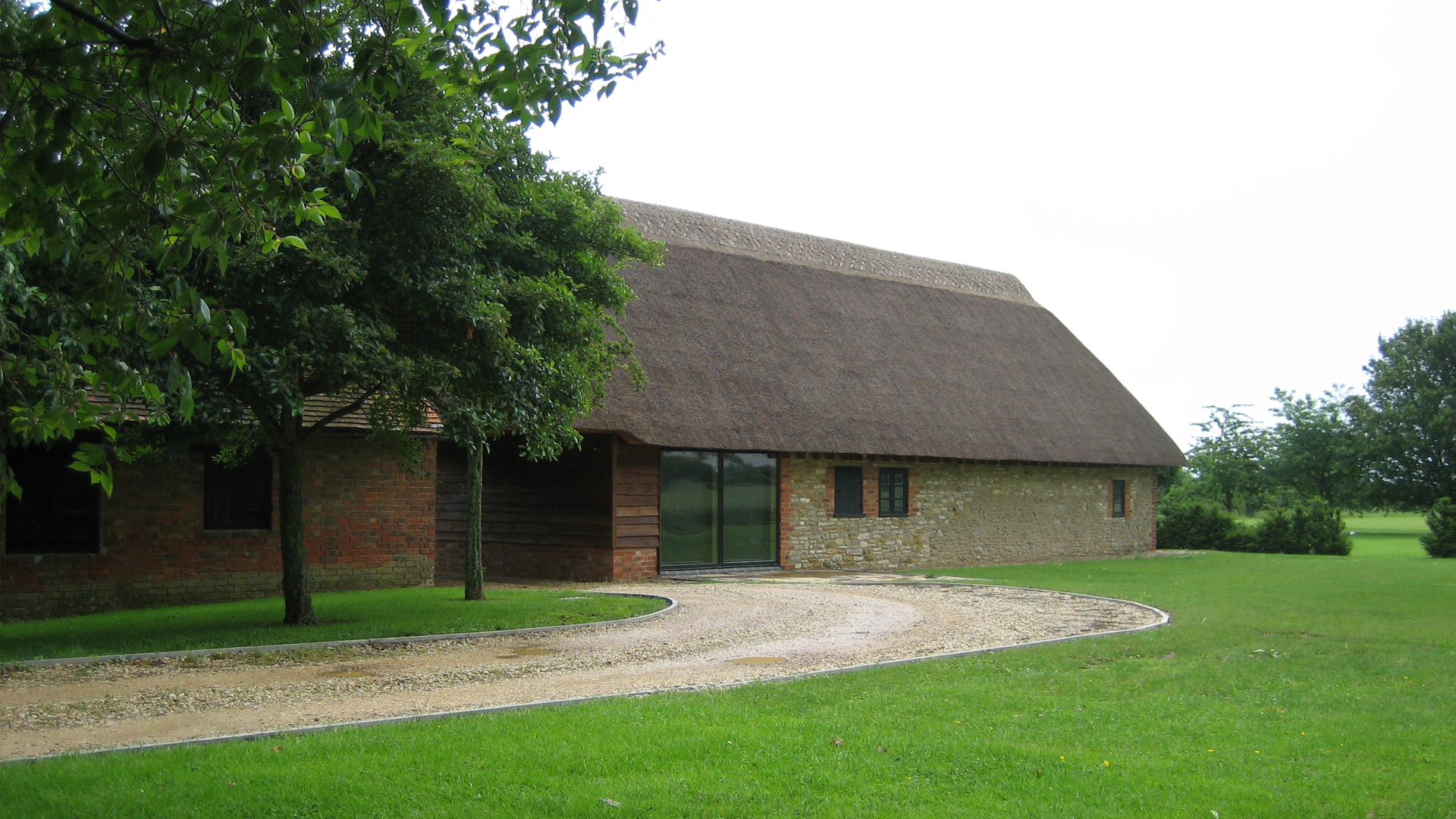